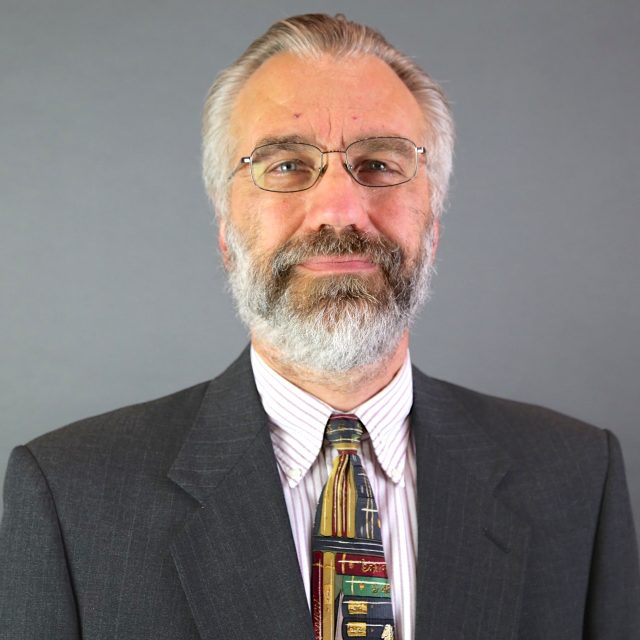 In July 2019, data.census.gov became the primary way to access Census Bureau data, including upcoming releases from the 2018 American Community Survey, 2017 Economic Census, 2020 Census and more. As of July 1, 2019, all new data (and data previously released on American FactFinder) is being released on this new data platform. This resource provides data from most US Census Bureau surveys and programs. Access data from the American Community Survey, the Decennial Census, the Economic Census, annual Population Estimates, and annual economic surveys.

From the U.S. Census “Looking for help on how to start your search for Census Bureau data on data.census.gov? Watch this Census Academy video to explore two easy options to navigate the site.”